The true art of business lies in leveraging insight with innovation.

Let’s Build Something Great Together.

You’ve worked hard to get your business to where it is now. Now it’s time for your business to work its hardest for you. Success is frequently in the execution. Whether looking at your supply chain’s impact on your cashflow, how your structures affect your tax position, or whether handing your business over to your kids could cause bigger problems, strategic choices are critical. Toohey Reid removes the guessing game from the strategic management of your business and personal assets.

Following a review we identified that our client, a specialist medical practitioner, had several key issues. They had a high income with high average tax rate and insufficient wealth building, partly due to poor structure and lack of financial discipline. They also had high inefficient debt on personal residence and a low superannuation balances.

We restructured the business operation and introduced debt optimisation and personal budgeting. This allowed us to achieve improved financial discipline and greater wealth building power.

A successful business client asked us to review the financial position of his three adult children and make suggestions.

One issue we identified was the children had very moderate superannuation balances, less than $200,000 between them.

We suggested to the client that we could utilise some of his excess assets to assist to seed and turbo charge the children’s super via an SMSF.

We help you secure your continued success by delivering integrated & innovative strategies to help you with:

Tax touches every aspect of your business and personal life, so it’s important to have a plan in place to ensure that you always get the best, legal, outcome. At Toohey Reid, we work with high net worth businesses and individuals to reduce their risk, while identifying ways to deliver the most effective outcomes.

Likewise, Self Managed Super has allowed us to take control of our financial future, but the reality is that without a well informed SMSF strategy, structure and execution, you will be worse off. So get on the right track with Toohey Reid’s specialists – we’ve had years of experience in helping our clients minimise risk and maximise returns.

“I’ve been working with Toohey Reid for almost 17 years and I can’t imagine working with anyone else. During that time, they’ve been very proactive. They always think outside the square and take care of my financial situation quickly.”

Below are small samples of our powerful SMSF strategies implemented by our self managed superannuation fund accountants in Brisbane CBD. Imagine what your SMSF can do!

Of course operating an SMSF comes with legal obligations for the trustees which means specialist advice from our self managed superannuation fund accountants in Brisbane CBD is important.

Did you know that your SMSF is not covered by your will and therefore needs its own estate plan?

Did you know that you need a current investment strategy before making or changing any SMSF investments?

If your self managed superannuation fund accountant in Brisbane or SMSF specialist hasn’t been talking to you about these opportunities and issues, it’s time to engage the Self Managed Super Funds Specialist.

Toohey Reid and the team of SMSF specialists in Brisbane CBD have developed advanced structures and taxation strategies to address the specific issues confronting the medical profession.

Medical specialist and general practitioners are provided with advanced bespoke advice utilising the Toohey Reid “Specialist Medico Superannuation Fund” as the central structure in maximising wealth creation opportunities and minimising risk both inside of and outside of the fund.

Our SMSF Strategies for the Medical Profession include Wealth Building, drawing on our Specialist Medico Super Fund Strategies to utilise:


To find out more about how our self managed superannuation fund accountants in Brisbane CBD can help maximise the potential of your SMSF, contact us today on (07) 3221 1055.

Let’s get to know each other Tell us about yourself

Tell us about yourself 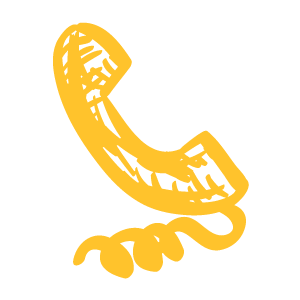 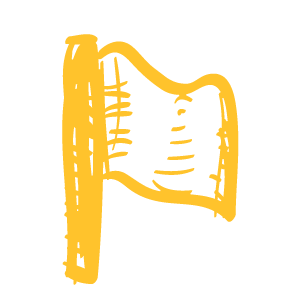 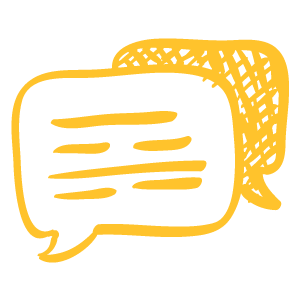 The 10 question Survey will help you to identify and assess key risks in your business. Once you have completed the Survey you will receive a personalised Business Risks Scorecard.